the road goes ever on 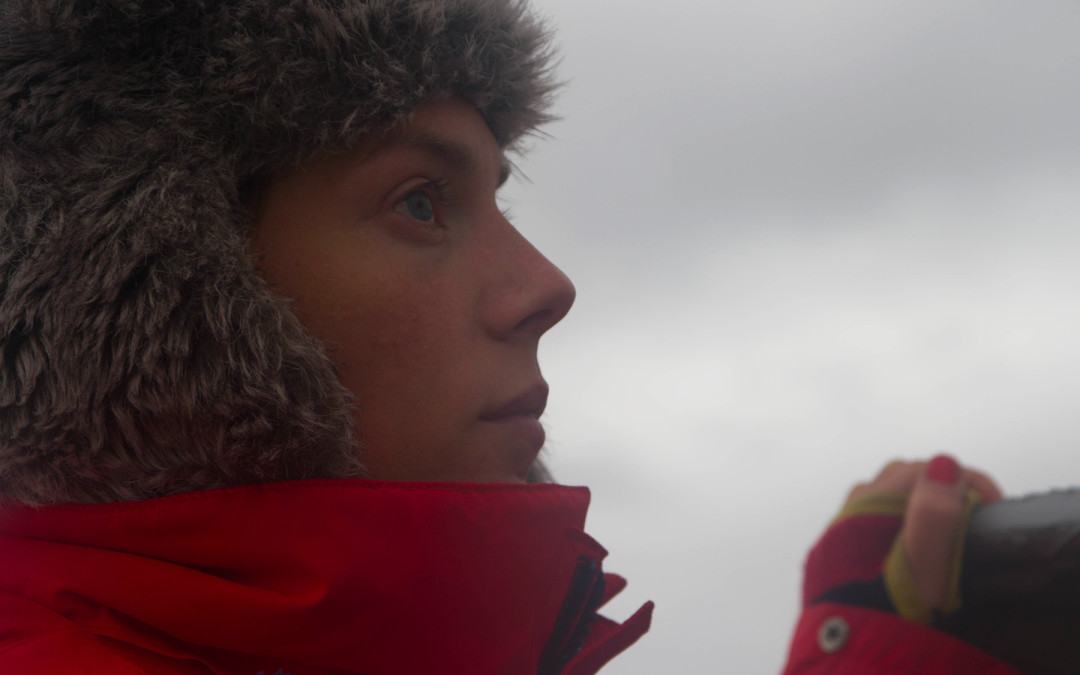 Setting goals and reaching them. Having ambitions. Going for the finish line. That’s how it is supposed to be done, right? It is so ingrained in most of us that we take it for granted. But does it make us happy?

As a recovering perfectionist I would like to provide a defence for “it depends”. I’m not saying that dreams, ambitions and goals are a no-no. I wouldn’t have moved onto a sailboat if I didn’t first dream about it. I wouldn’t have created this blog if I had no ambition to reach people. Creating anything at all would be exceedingly difficult without the ability to dream it up first. Flow psychology provides a clear correlation between goals, challenges, feedback and the enjoyable state of being in flow or “in the zone”. But there are times when the scale tips way over on the other side, and ambition becomes toxic.

When you feel guilty or pressured, when ambitions become more important than compassion or when reaching the goal makes you lose sight of what goes on right here and now – that’s when I’d suggest picking up the scissors and cutting it the f… out. That’s when I’d challenge you to take up the noble art of being idle, really savouring the moments when you do nothing at all. It’s easier said than done, dealing with the “but I really should…”-situations. When do we need to keep going and when do we need to stop and smell the flowers? Perseverance is crucial when we’re going through the bumpy parts of a ride that will take us somewhere we really want to go. But sometimes it’s just plain nonsense to suffer or struggle needlessly. Life happens here and now, in the process, while we are on the way. If we forget to enjoy the ride, we miss life itself. And all those goals and ambitions are really just tiny hilltops where we might get a better view of where we are, anyway.

Think big to think small. Space is vast, and we humans are really not all that significant by ourselves. There is a grace in insignificance. We are like the grains of sand that make up a beach. Whether or not we, as individuals, have reached every goal by the time we get washed back out to sea, is of no matter. None whatsoever. I don’t find that demoralising, I find it liberating.

I hope this attitude can provide an antidote to the yoke of perfection a lot of us carry. I used to be very driven myself. And I still am, just with a tiny, yet monumental difference to my approach. I have tons of ideas and projects and things I want to do! The way to balance it out, for me, is by tapping into what’s really important – a.k.a. the ride – and not getting too hung up on the outcome. If I had decided that the most important goal with my sailing adventure this summer was to get all the way to Lofoten (and especially if I had assigned a specific time frame), I would have missed out on so much! I would have sailed past places I wanted to explore and potentially gone out in weather conditions that could have been fatal. I would have run the engine a lot more, instead of learning how to sail properly. And I wouldn’t have ended up finding a wonderful winter home for SY Pyxie by pure serendipity.

I did have many, small goals on the way, giving me many small victories.  Getting out of the Oslo Fjord was a victory in and of itself … And I had a longing for north. I longed to really feel north. So it was with joy and elation I crossed an invisible line, only seen on maps and somewhere inside, as I sailed into the county of Nordland on a clear, crisp September afternoon. I could smell autumn in the air. I could smell north.

With autumn in the north come storms. I felt a tingle down my spine as the air grew colder and I could see low pressure areas homing in on my weather map. I could feel a change coming. Brønnøysund was a necessary stop for bureaucratic reasons; I had to renew my passport in time for the Nepal trip. And while I was moored at the guest harbour, an old salt stopped by to have a look at Pyxie and we got chatting. We talked about boats and engines and he showed a keen interest in my electrical inboard. He told me about someone in the process of installing one, a boat builder called Sigurd Siem. The name had a familiar ring, and I recalled that I had just read about him in a guide book for sailing spots along the coast. His boatyard was on the list of recommended places to leave a boat over winter.

I phoned him as the rain was starting to drum on deck, and he promptly came to pick me up so I wouldn’t have to get soaked. Karma points right there. He showed me around the boatyard, where the sailboats were positioned in accordance to dominant wind directions and secured to 700kg cement blocks. No sailboats blowing in the wind if Sigurd could help it, I could tell. In the main building was a wooden schooner under construction, and there were various workshops where I could use the space and tools for repairs and upgrades come spring. Heaven! Oh, not to forget a shower, a washer and dryer, a kitchen, a sleeping loft and plenty of storage space. Way more facilities than me and Pyxie have had or even dared to dream of so far. So, yes, after a quick chat with sailing kitty First Mate Poesi I decided to make it Pyxie’s winter haven. Two days later she was on dry land, and the first real storm of the autumn hit. I was endlessly grateful for my decision to stop and go no further. And right there, as I had closed a chapter, I made the most amazing discovery. My “boat neighbour” was an 85 year old (or, rather, young) salty dog aptly nicknamed SjøBjørn. He had wanted to buy Pyxie back in the eighties, and even had the original advertisement for the Centurion 32. We spent several nights sharing sailing stories and cups of tea. I did most of the listening, mind, being short of a few decades at sea. He had visited over 150 harbours in just the northern part of Norway, where I had barely entered.

The best is yet to come. Obviously. Helgeland and the coastline north to Lofoten is considered the best cruising grounds in Norway by aficionados. Why miss all that by hurrying past in a gale? If I had a rigid finish line, I would have had to. But for me the end of the blue road is nowhere near. Right now I’m having an intermezzo enjoying other adventures in Nepal and on Bear Island. Then it’s me, Poesi and Pyxie again – and the horizon. Where we’ll sail next is an open question. Choosing to be a vagabond is to voyage with no set destination in sight.

Because the road goes ever on and on, and always leads us home.